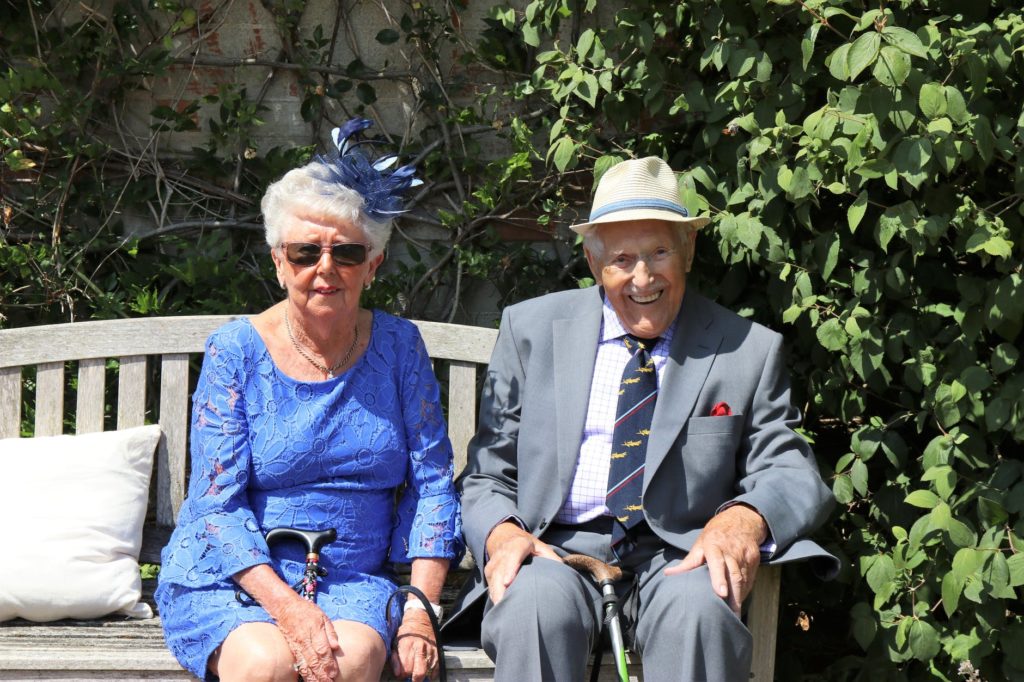 Series of workshops for seniors and retired people run by us and dedicated to all interested in technology, internet and improving memory. Organised by Polish Social and Cultural Association in London for its members.

The Polish Social and Cultural Association (POSK) in London was founded by the Polish community in Great Britain on the initiative of Prof. Roman Ludwik Wajda (1901-1974), who was also the first chairman of POSK. In 1964, on his initiative, the first public meetings began to take place in the UK, aimed at informing the Polish community about the idea of ​​building the Centre and gathering funds for the implementation of this idea.

POSK is guided by the slogan “for the benefit of Poland and free Poles”. It was created, among other things, to save and maintain the Polish Library in London, which was established in 1942 and continues to fulfill its tasks and develop its activities. Many exhibitions, meetings, concerts, film screenings and theatre performances take place at POSK – both for adults and for children.

Many Polish organizations have their home here: some of them, over time, are being dissolved or transformed, but new ones appear, created by successive generations of Poles arriving in the UK.

In 2014, the Polish Social and Cultural Association proudly celebrated its 50th birthday with a year-round series of outstanding cultural events that were specially prepared for this momentous anniversary.

POSK currently maintains this huge edifice mainly from its own resources, developed by a prudent policy of self-sufficiency – rents from office and apartment tenants and hire of function rooms for both Poles and Britons. Gifts and donations, both from individuals and Polish foundations, help POSK to conduct the social and cultural activities for which it was created. The day to day management of POSK is performed by members of the Management Board on a voluntary basis. 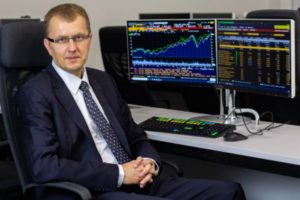 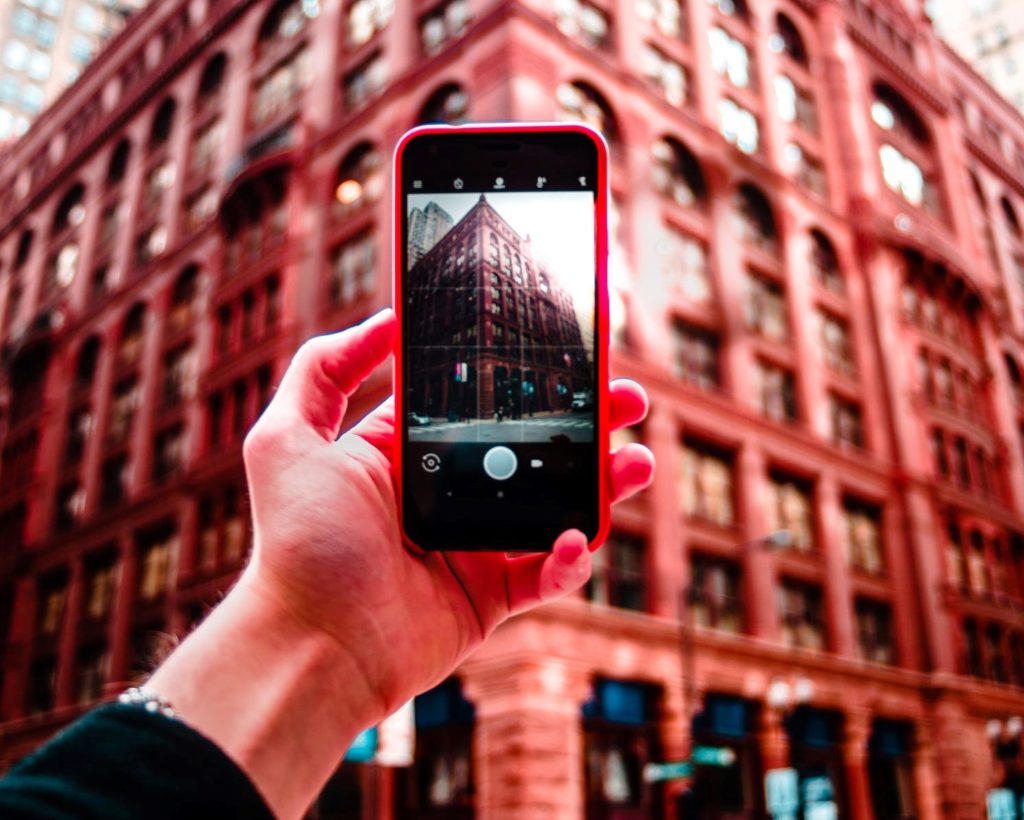 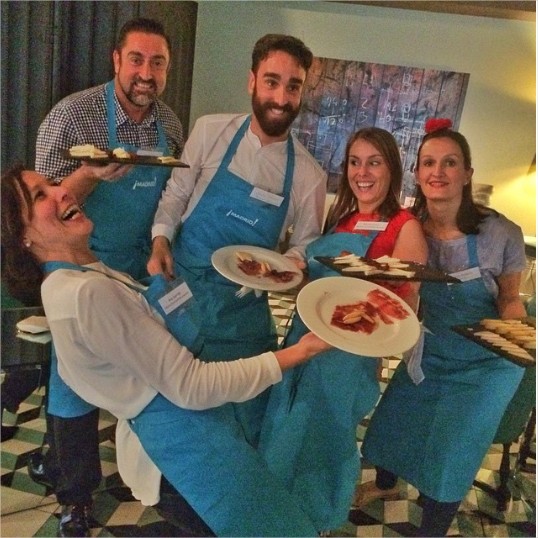 A wink from Madrid Event in London 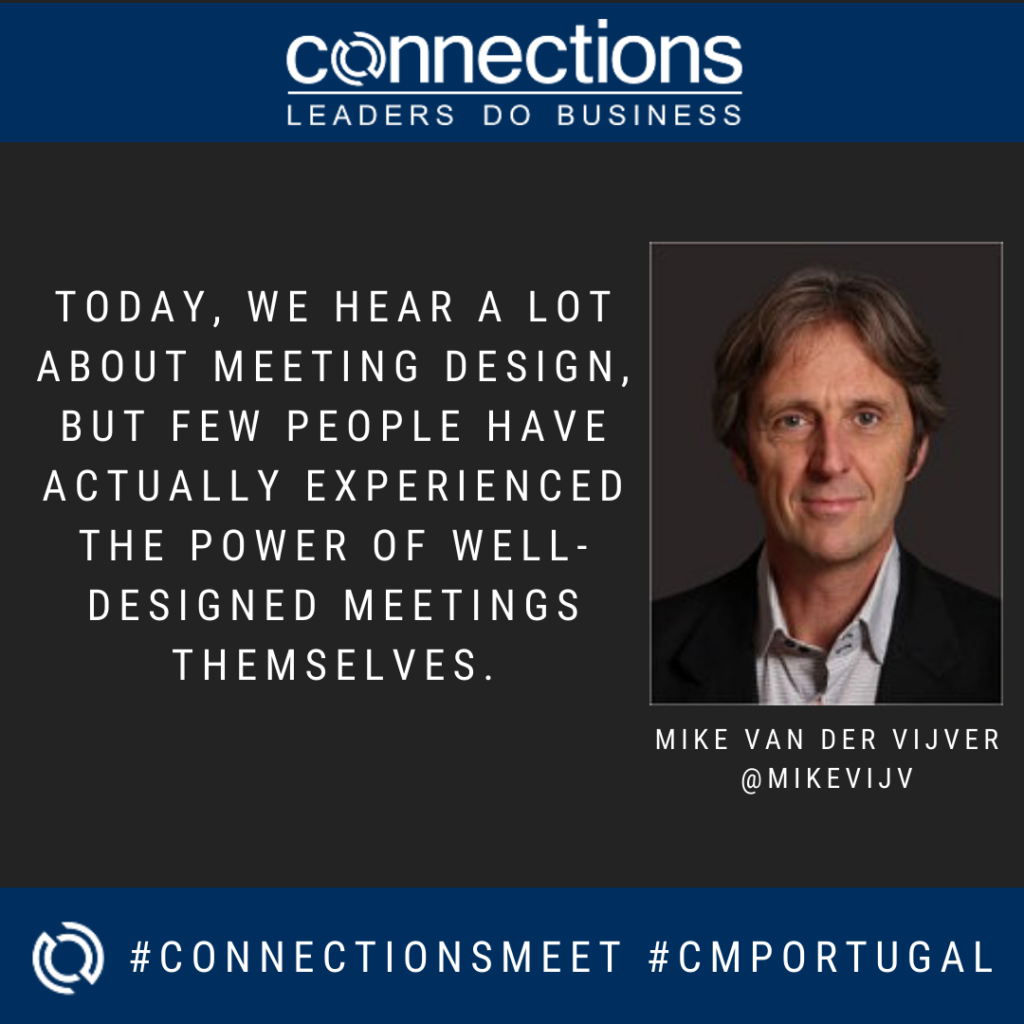 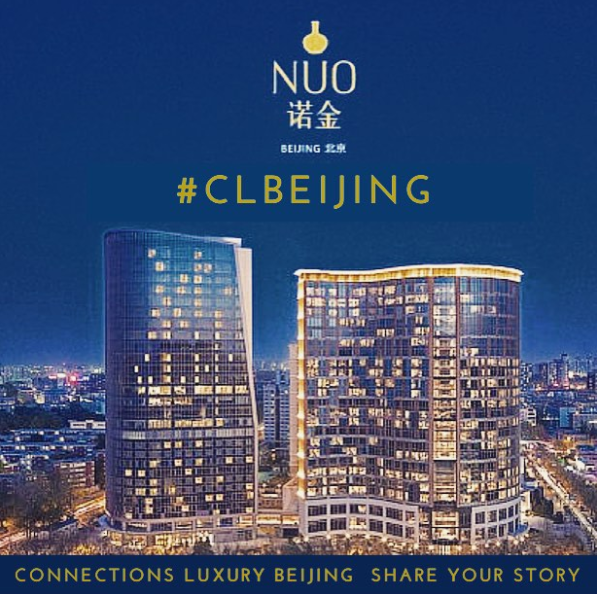